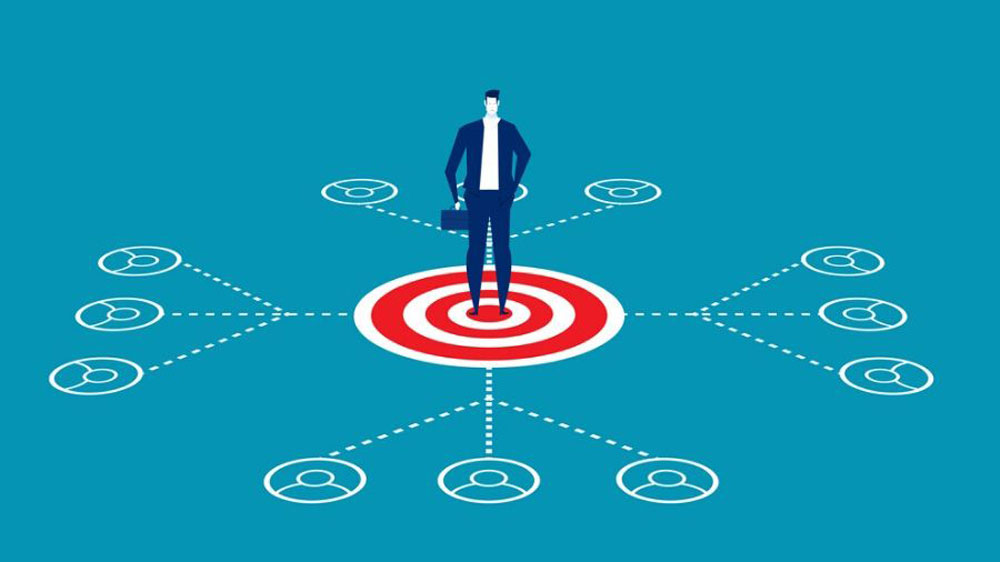 What Is a Pyramid Scheme?

New recruits make up the base of the pyramid and provide the funding, or so-called returns, in the form of new money outlays to the earlier investors/recruits structured above them in the scheme. A pyramid scheme does not usually involve the selling of products. Rather, it relies on the constant inflow of money from additional investors that works its way to the top of the pyramid. This means that multilevel marketing schemes are not classified as pyramid schemes and are not necessarily fraudulent.

How a Pyramid Scheme Works

An individual or a company initiates a pyramid scheme by recruiting investors with an offer of guaranteed high returns. As the scheme begins, the earliest investors do receive a high rate of return, but these gains are paid for by new recruits and are not a return on any real investment. From the moment the scam is initiated, a pyramid scheme’s liabilities begin to exceed its assets. The only way it can generate wealth is by promising extraordinary returns to new recruits; the only way these returns receive payment is by getting additional investors. Invariably, these schemes lose steam and the pyramid collapses.

The first noted pyramid scheme was created by Italian-American, Charles Ponzi in 1919. Ponzi founded the Securities Exchange Company that year with the promise to investors of doubling their money within 90 days. As Ponzi continued to attract new investors, he used that money to pay the earliest investors double their investment. As the company became noted, Ponzi was bringing in $1 million a week.

In July 2020, newspapers eventually pointed out the flaws in Ponzi’s “business” and that year he was eventually bankrupt. He had brought in $15 million from the scheme. Ponzi went to prison for his fraud and then went silent for a decade, only to reemerge in Florida where he ran another pyramid scheme focused on land deals.

Read also:  Tech Support Scams: What are They and How do I Stay Safe?

Despite Ponzi being the one whose name is associated with this type of pyramid scheme, apparently, the act was first committed by Sarah Howe in Boston in 1879. Howe created the Ladies’ Deposit with the goal of helping women invest their money. She claimed that investor deposits would be doubled in nine months. The Boston Daily Advertiser unearthed her scam and Howe eventually served three years in prison, only to bet let out and start another scam that she ran for two years.

Since these early Ponzi schemes, little has changed. Investors are excited by the promise of large and fast returns, investing without fully understanding the vehicle in which they are putting their money.

A pyramid scheme is a variation of the Ponzi scheme, which offers a promise of high investment returns that are not available from traditional types of investments. In practice, the structure of pyramid schemes induces others to recruit victims and collect money that eventually makes its way to the top of the pyramid.

The more people they can recruit under them, the greater their profit, and a certain percentage of the profits of all recruiters work their way up the pyramid to enrich the recruiters before them. Each person must recruit a certain number of people. The process continues until there are fewer people at the bottom of the pyramid, and it collapses under its own weight.

On their face, multilevel marketing companies are structured like a pyramid. Individuals have the opportunity to invest in their own businesses, which, ostensibly, distribute a product. However, with some companies, the real profit opportunity comes not from selling products but from inducing others into buying into their own business, with a percentage of the investment moving up the hierarchy of recruiters.

These companies include the likes of Amway, Rodan + Fields, and Tupperware. Among the more high-profile multilevel marketing companies to be investigated as a pyramid scheme is Herbalife Ltd. Herbalife distributors can make money just by selling the company’s products, but they must purchase and sell thousands of dollars worth of the products before they realize a profit. Critics allege that the company’s top recruiters receive the vast majority of profits.

Read also:  What Is Churning?

Regulators have determined that a multilevel marketing structure is not fraudulent if the company makes most of its profits from selling products or services to end-user consumers, as opposed to recruiting new sales agents and requiring those agents to purchase their own inventory.

Example of a Pyramid Scheme

A recent and well-known pyramid scheme, of the Ponzi variety, involved the fall of Bernie Madoff, who promised and often fulfilled apparently extraordinary investment returns by enlisting new members to part with their money. Madoff admitted to his crimes and was sentenced to 150 years in jail, but only after thousands of investors collectively lost billions of dollars in the fraud. Madoff died behind bars in April 2021, at the age of 82.

Madoff claimed his investment strategy was the split-strike conversion strategy. However, he was really just depositing client funds into one account that he was using to pay current clients that wanted to redeem their money. There is no certainty when Madoff began his scheme, but accounts point to 1991. Some close associates of Madoff claim that it had begun earlier. Madoff himself claimed he was persuaded into it.

Madoff was able to consistently attract new investors to pay off redeeming investors due to a variety of reasons. His primary, public portfolio only consisted of safe, blue-chip stocks. His returns were high, approximately between 10% and 20%, and consistent, which was a key point. And he stated he was using a collar strategy (split-strike conversion) that minimizes risks.

The Securities and Exchange Commission (SEC) started investigating Madoff and his firm in 1999. It was primarily financial analyst, Harry Markopolos, that raised concerns, saying that Madoff’s returns were not possible, as well as providing a list of other irregularities, and claiming that Madoff was running a Ponzi scheme.

Eventually, Madoff’s firm almost lost it all when redemptions were high in 2005 but it wasn’t until the market turned in 2008 towards a recession that it was impossible for Madoff to continue running the scheme. In total, Madoff defrauded investors in the amount of $17.5 billion, or $65 billion including fictional profits.

Yes, a sou sou, a type of informal savings club, has been used as a pyramid scheme by scammers. A sou sou is a rotating savings club that exists primarily in West Africa and the Caribbean. It consists typically of a small group of family and friends who pay a fixed amount into the fund or account and rotate in turns who gets paid out. There is no interest and you do not get paid more than what you put in. In this original iteration, a sou sou is not a pyramid scheme, however, scammers have been pitching fake sou sou clubs, such as The Circle Game, Blessing Loom, and Money Board. They promise higher returns than what you contribute and rely on attracting new investors to pay earlier investors.6

Read also:  What Is Securities Fraud?

How Can You Spot a Pyramid Scheme?

To spot a pyramid scheme, be skeptical of investments that offer high returns in a short period of time with little risk. If you don’t understand the investment or how the returns are being made, avoid it. If someone that you don’t know is inviting you to an investment or a seminar it could possibly be a fraud. Investigate any seller of an investment product using a variety of tools, such as FINRA’s BrokerCheck. Ensure the investment is registered, if it is not, ask why.

How Do You Get Out of a Pyramid Scheme?

If you believe an investment to be a Ponzi scheme, immediately report it to authorities, including the SEC, FINRA, and your state’s regulator. Pull out your money as quickly as you can. When you do, the scheme may offer deals or higher returns, but that is just a continued part of the scheme.

How Do You Report a Pyramid Scheme?

A pyramid scheme is a common form of financial fraud based on attracting new investors to pay off early investors. The most famous pyramid scheme is the Ponzi scheme. There can be variations so when making an investment it is important to do your due diligence and understand where you are putting your money. If anything looks off or you don’t get clear answers from the seller, it is always best to walk away. If you do suspect any fraud, there are many authorities to report your suspicions.