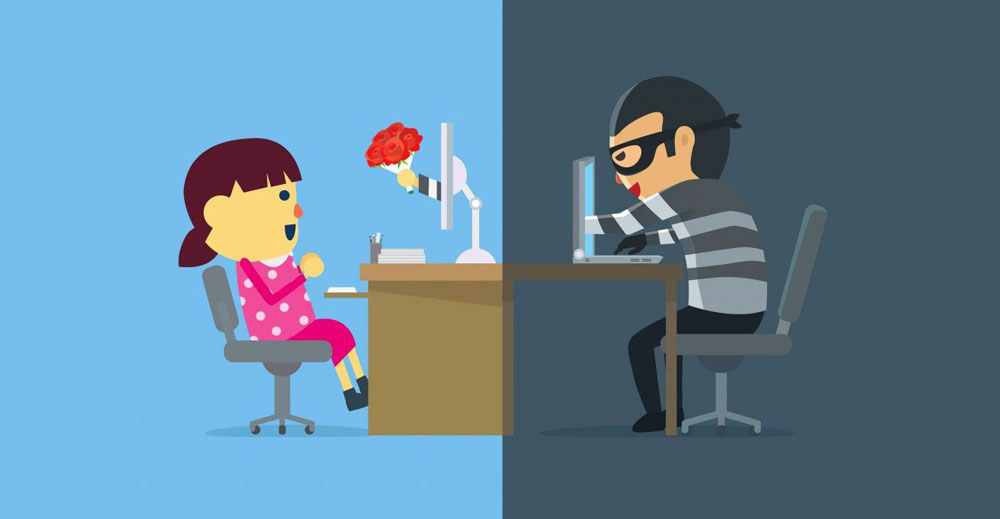 Catfishing refers to a type of online romance scam in which the cybercriminal creates a false online identity to entice a victim. Typically, the purpose of catfishing is to troll or harass the victim, scam the victim, or steal the victim’s identity. It is a social engineering scheme in which one or more perpetrators use deceptive tactics to retrieve personally identifiable information (PII) from unsuspecting victims.

Catfishing entered the popular lexicon following the premiere of the 2010 documentary and the subsequent television show on the MTV network that has aired since 2012. However, this type of online fraud existed before the television show Catfish premiered.

Generally speaking, catfishing takes place when an online fraudster builds a relationship with their victim over time in an online setting while pretending to be someone else. This can be done either by using another person’s photograph and personal information or by simply fabricating a fake persona.

In some cases, the fraudster might be motivated by a desire to simply experiment with the deception as a kind of entertaining mischief. In other cases, their motives might be financial, with the aim of stealing the victim’s information and then either selling that information on the black market or using it to make purchases themselves.

Catfishing involves throwing out the bait (e.g., attractive photos, communications that suggest genuine interest) and then stringing the victim along, potentially to request money or personal information.

Read also:  Fraud Trends 2022: How Fraud Will Change This Year

These assets can then be used to engage in conversations online, leading to a relationship that seems trusting and authentic from the victim’s perspective. Sadly, this trust can then be exploited by a fraudster to extract valuable personal and financial information.

The concept of catfishing was brought to national attention in 2013 when Manti Te’o—a star football player for Notre Dame—was found to have been the victim of an elaborate catfishing hoax.

After an investigation by private investigators on behalf of Notre Dame, it was discovered that Te’o’s girlfriend, with whom he had an online relationship, was, in fact, a character being played by a man named Ronaiah Tuiasosopo. The incident was particularly distressing due to the fact that, as part of the fraud, Te’o had been led to believe his “girlfriend” had died tragically of leukemia.

As millions gravitated toward Te’o’s story of love and loss, he was featured on the cover of Sports Illustrated and was the subject of a College GameDay profile. Te’o told ESPN writer Don Van Natta, Jr., in 2021, “It was a very dark time for me after the catfishing. I had a lot of trouble and difficulty processing it…I look back on that kid, and I shed tears.”

This example helps shed light on how victims of catfishing are often severely affected by these incidents, with consequences ranging from mild embarrassment to heartbreak and public shame.

Surprisingly, there is no specific law against catfishing. However, it is possible for the victim to bring the catfish to justice by proving fraud, severe emotional distress, defamation of character, or harassment. Also, if the catfish used someone else’s photographs, that person has the right to claim misappropriation of likeness.

How Can You Tell If You Are Being Catfished?

Catfishing can be hard to spot since fraudsters can be very convincing. However, there are red flags that might signal you are being catfished:

Catfishing is the deceptive act of creating a fake online identity to lure others into false relationships. The “catfish” is the predator, and they may use photos and videos of other people, stock images, or AI-generated images in place of their own. The catfish may troll and harass their victim, scam the victim out of money, or steal the victim’s identity.

While catfishing is deceptive and cruel, there are no specific laws against catfishing between adults. Still, catfishing can quickly become a crime if the catfish:5